The History of Automotive Safety Glass 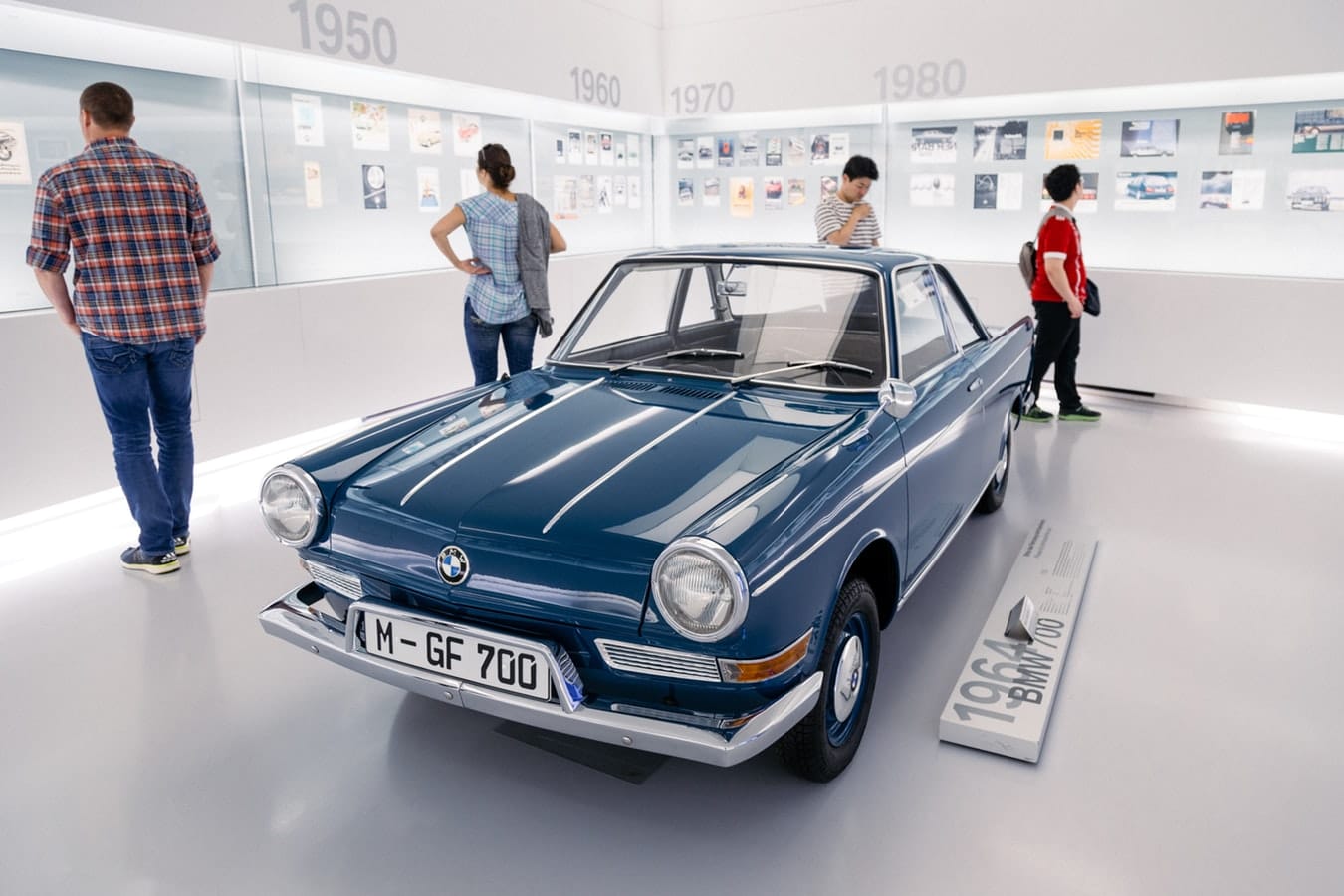 When driving down Arizona’s sunny roads, your automotive safety glass protects you from a number of things. Whether we’re talking about avoiding the natural elements, such as gusts of wind or rain, or even annoying flying pests, your auto glass is a steadfast ally. Moreover, auto glass such as windshields are specifically created to withstand impacts. Granted, this doesn’t mean that all windshields are bullet-proof, of course, but the way that they’re made allows them to “absorb” damage from collisions.

For example, in case of an accident, windshields are designed to overall stay together, instead of shattering inwards, which would be very dangerous to you. That’s part of the reason why in our state it’s actually illegal to drive your vehicle if a crack obstructs your vision. However, aside from being liable to get fined, there are also other dangers of avoiding a windshield repair or replacement. You can definitely try a DIY solution, but only certified technicians can get such issues solved permanently. But before getting into such details, let’s delve righto into the history of auto glass.

How Automotive Safety Glass was Invented

As we’ve already mentioned, the invention of shatter-resistant glass has brought numerous positive changes to the fascinating history of the automobile industry. Its background is one that actually started with a revolutionary discovery. It all began with an accident. Yep, really! You remember that saying, that the greatest inventions were in fact a mistake? Well, this is one of those, a complete fluke!

In 1909, French chemist Édouard Bénédictus had an assistant who had failed to remove the residual cellulose nitrate solution from a glass flask that had previously been filled with it. When the chemist accidentally dropped his glass flask, the broken pieces adhered to a thin layer of plastic that had formed inside the container, from cellulose nitrate. This same chemist went on to create the life-saving buffer found in bullet-proof glass.

The Complete Timeline of The History of Auto Glass

When struck, modern windshields and car windows either bulge, or break into tiny pieces, that are relatively harmless. However, chips or cracks shouldn’t be ignored, especially if they’re on your windshield. That’s because such pieces of auto glass are responsible for 45%-60% of your vehicle’s structural integrity! If you’d like to get such issues addressed, for $0 Out-of-Pocket cost no less, our friendly customer care team awaits your call at (480) 525-6554. 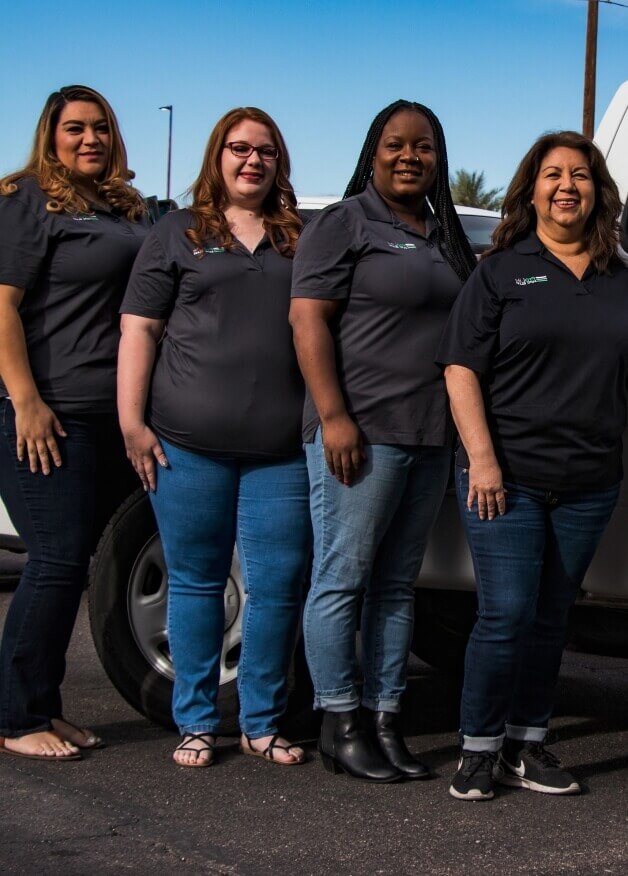 Contact ProLite Auto Glass to learn more about our vehicle glass repair & replacement services in the Phoenix Metro Area. We have 10+ years of experience, and over 30,000 satisfied customers.

We're happy to answer your questions and schedule a service appointment to fix your automobile glass, calibrate your ADAS sensors, and get you back on the road safely. Lifetime warranty included for all replacements.

CALL US NOW
We are committed to keeping our team and customers safe during the COVID-19 outbreak. Learn more